DO YOU SUFFER FROM SCIENTISTIC NEUROSIS? 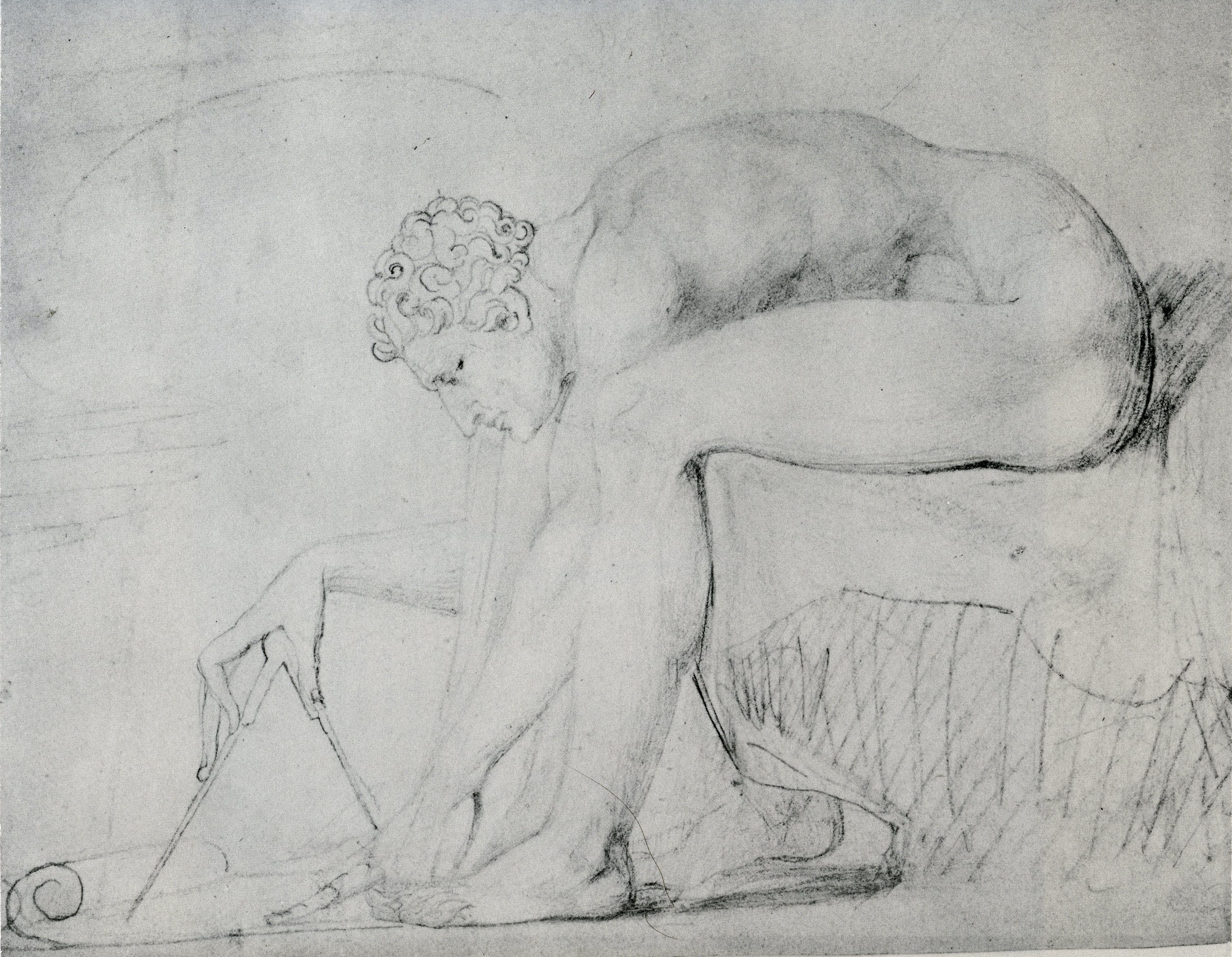 Hat tip to Ian Glendinning for using this term which seems to indicate an uncontrollable urge to measure the unmeasurable, prove the intangible and generally reduce everything to some kind of number soup.

Ian goes on to quote Einstein (no messing about here):

What counts can't be counted

And from someone that could count better than most...

Anyway, finally I have a name for a phenomenon that's been irritating me for a while, often parading itself as tired old adages such as You can't manage what you can't measure

But Scientisitic Neurosis manifests in other pernicious ways:


Even Deming (an Electrical Engineer and eminent Management Consultant) stated that you would never be able to measure the benefit of training a team of people in a particular skill:


You may spend $20,000 to train six people in a skill. That benefit will come in the future. We'll never be able to measure that benefit. Never.

Any views to the contrary gratefully and respectfully received...
Posted by Chris Pearse at 3:01:00 pm

Chris Pearse on behalf of

Chris Pearse
London, England, United Kingdom
I help leaders clarify and resolve issues they can't on their own using my experience as a non-exec, interim manager, coach, mentor and consultant.